Today follows a sentence.  If you think trumpet you’re not leaving language.  No purer a tango in the starry night, lock up the galaxies.  No more.  No longer. Your voice goes hollow I believe must leave the soul in my house.  Live and clean forget from day to day come ease this life disease.  So many birds from one year to another.  Air moves in waves grief death sleep till death tears apart, tell me. 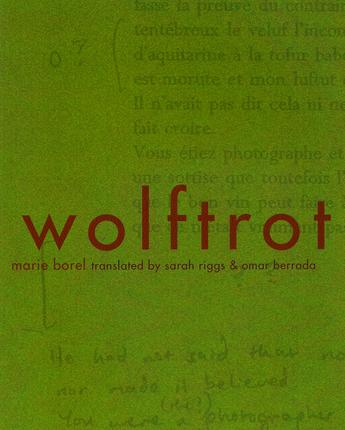