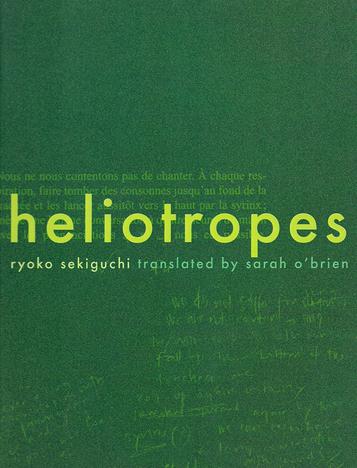 "The sound of the call reaches the birds, and the whistler faithfully imitates the beak’s cadences without understanding the language he’s speaking; from the foliage, another voice calls back; the bird’s response is not always understood, consonants uttered to follow vowels, and vowels follow other vowels, making the center of life out of something like a flood or circuit – no one doubted it at the time."​