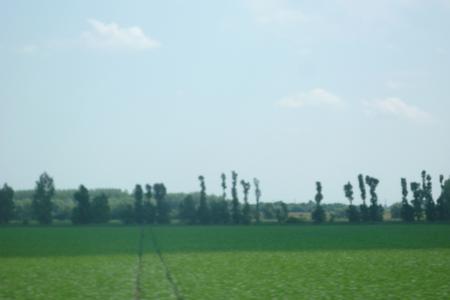 La Presse is an imprint of Fence Books and is dedicated to contemporary French poetry and hybrid-genre work translated by English-language poets. We're a nano-press; we publish one to three books a year.

With our books, we hope to honor and extend the poetic friendship that has existed between France and the U.S. since at least the mid-19th century and has been particularly active since the 1960s.

Since its inception, this friendship has been based in a mutual exploration of and experimentation with language and in the conviction that translation can lead to ways of surpassing the limits of a given language that exist nowhere within that language itself. La Presse hopes to create a space for such surpassments.